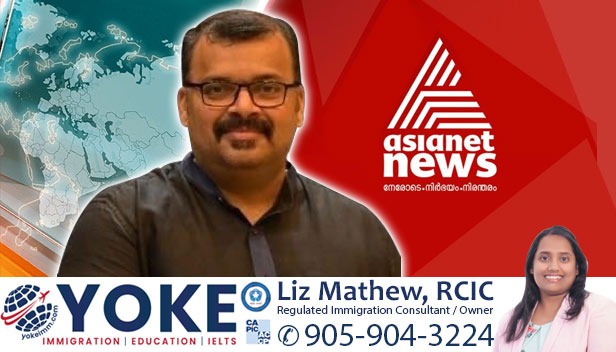 Meet Unnikrishnan BK one the pillars of Asianet News

Toronto: Born in the small suburban town of Coimbatore and settled down in the city of Ernakulam was this excellent sales icon. Mr Unnikrishnan B K is a true legend among men, who enabled Asianet news to retain its position as the best.

With his mesmerizing and successful business strategies, he helped in turning Asianet news into a brand recognized globally by all. Since his childhood he showcased amazing sales & marketing skills as he bravely dealt with every single scenario of his life with expertise.

He is most admirable because of his achievement in the company – Asianet news, as he grew from being a mere sales executive to becoming its Vice President-Sales of Asianet news. Soon after graduating from the PSG college of Arts and Sciences with an excellent track record, he joined Asianet group in an entry level position. His hard work and his sales nuances led to his growth in a matter of 21 years to become  one of the most respected leaders in the media industry.

His achievement in the sales industry has proved to be an inspiration to every budding salesman. His glorious vision of keeping the Channel in the top position under immense pressure, stressful challenges and frustrating competitions has driven him to such lengths of greatness. Unnikrishnan is a leader who makes use of modern technology and innovations to reap growth in his ventures.

As it is said “Behind every successful man there is a woman” his achievement can only be said as a result of the support of his loving wife Mrs Paravathy S Nayar. She shared his vision and supported him with a firm hand and drove him into achieving the goal of his capabilities. The couple has two children Devayani Unnikrishnan & karthikeyan Unnikrishnan.

His achievement in the industry can only be signified by how faithful he has stayed to the Asianet news channel, moving forward step-by- step.  Over the years, he has acquired a great deal of knowledge and skills which are always at his disposal. He is renowned in the media industry for his strategic management skills, planning and for making vital developmental decisions and perfect implementation of the same.

He is also very proficient in nurturing good customer relationships with all his stakeholders and feels that it is the most important criterion for creating business avenues. He enjoys learning and extending his knowledge and expertise about modern technology and executing it in Asianet news. He has successfully implemented his acquired skill  to seep through his team as well.

Having made a blasting impact among the Malayalee audiences in India and the Middle East, Unnikrishnan is exploring new horizons to make Asianet news the undisputed leader in North America and across borders. Sweat, Skill and Strategies are the trifold weapons that have made this self-made legend to outshine in the media world. 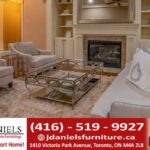 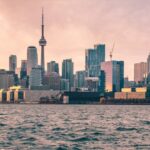