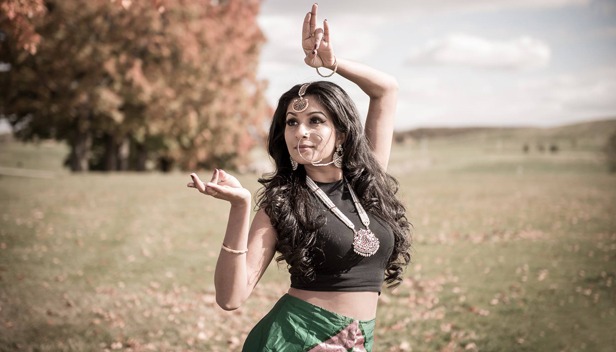 Toronto: Dance was all she dreamt of day and night. This gifted Malayali dancer- Divya Raj could replicate any style dance with grace at a glance. Back home at Kannur, Thalassery – Kerala, India people were aware of her talent and she was wooed by all. This versatile and well-trained Malayali dancer could not just dance but also act. She earned her popularity through the youth festival conducted at her hometown. She took the stage by storm through her impeccable moves and made the panel of judges give her a standing ovation. She was declared the ‘KalaThiliakam’ award of the year. This event made malayali dancer identify her inborn skill and she began to pursue her god bestowed talent fervently.

She mastered various dance forms such as Bharatanatyam, Mohiniyattam, Kutchupidi, Ottam thullal, Mono act and diverse Folk dances at an early age. Stage and performing art shows were a few things Divya Raj held close to her heart. She was an entertainer with poise who always focused on showcasing her best to the audience. Her flair for acting, presenting and anchoring shows were amazing. This multi-talented Malayali dancer is also articulate enough to be an expert at Kadha Prasagam.

After her active school days, Divya Raj joined B.Tech in Electronics & Communications at Vimal Jothi Engineering College to pursue her higher education. As she was studying there, this Malayali dancer was enthusiastic as ever in performing on stage. She was an anchor on several renowned Television channels such as Asianet, Kairali and Jeevan TV of the South. While she was excelling in her career as an anchor, her parents got her married to an IT professional named Rajesh from Canada in 2007.

In 2007, after she landed in Canada, she tried to fit into the entertainment industry of Canada, but back then, a decade prior, openings were quite limited. So, she went on to take up a job in the IT sector with her husband’s support. During their stay in Canada, the couple had their 2 lovely girls Esha & Jia. Despite the daily routine and the call for motherhood, Divya’s heart was still craving to follow her heart. She somehow wanted to be a part of the artistic world and showcase her inbred talent to the audience.

This Malayali dancer from Canada got a break through her North Indian friends and did several shows among the Hindi speaking clan, the show made her draw eyeballs and she was soon in the spotlight. These events set a stage for the born star to propel ahead in her dreams, she took part in Miss South Asia beauty pageant and won the title of Miss Bollywood Diva. People began to look for this skilled performer on social media platforms.

This led this malayali dancer to work on her social media presence and Divya started to create content for her pages, handles and channels using what she was good at. The posts and feeds were well acknowledged and welcomed by the Canadian communities. Now, her facebook page has an organic reach of 139k followers, her youtube channel has gathered 92k followers and her instagram page has a host of 17k fans following her.

With phenomenal success among the online audience, Divya has raised the bar to plunge in the making of comedy videos and other creative contents that can delight her followers. The appreciative reviews and her fans have always helped her to scale up. She has recently acted in a powerful social message carrying short film called ‘The counter Move’ produced by Canadian Thaalukal which was recently released online. She has also done her debut Tamil Movie which is yet to be released.

This born entertaining star from Canada always believes following your heart to pursue a dream and working hard for it, undeterred by rejection and ridicule will always make you achieve your dream sooner or later. So, never give up, identify your strength and do what you love to do, you will succeed in the process. 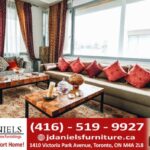 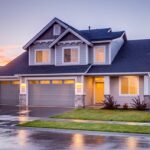