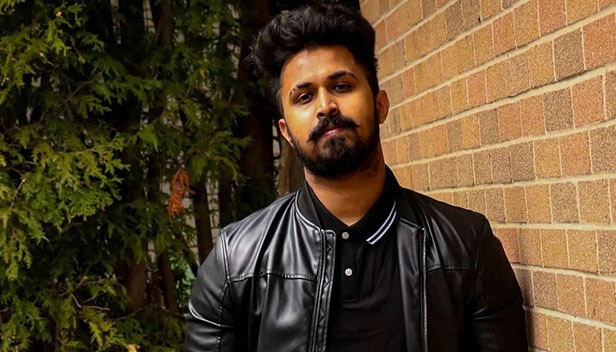 Toronto: If you devote yourself truly to art, it will reward you with wonders you could never imagine. If you want to see a living example, look up to Jinto Jolly Cherian, a civil engineer by profession but a true dancer by heart and soul.

Jinto Jolly Cherian is a social media sensation because of his graceful dance moves and collaborations with celebrities from the Indian and Canadian entertainment industries. Still, this shining star had to pass through every tough road leading to his current destination.

Success is never achieved overnight. A rigorous toil, perseverance, and patience go behind that no one but the person himself knows. But, here we are going to tell you the story of the hard work and dedication of the now-successful dancer and social media star.

Jinto Jolly Cherian, was born at Thiruvalla. Kerala itself is a city of rich art and culture. Art was something that ran in the veins of Jinto Jolly Cherian as he was born in a well-educated and ethnic family. Dance was the art that always magnified him.

But since he was from a well-educated family in Kerala, he never compromised on his education. In their early life, he spent time in Thiruvalla, where he completed his intermediate education. For his higher studies, he moved to Kottayam, where he studied civil engineering at Saintgits College of Engineering, Kottayam, Kerala.

Destiny brought him to Canada in 2018, which was the actual turning point of his life. In 2018, Jinto Jolly Cherian decided to move to Canada and study the course in construction project management at Lambton College, Toronto.

He completed his course by 2020 with flying colors and started working as Quality Assurance Technician in a very reputed company in Canada. But if you have migrated from your hometown to another new city or country, you can understand how it feels to be away from your people.

Though Jinto Jolly Cherian had a well-paid job in a very reputable country of Canada, the feeling of loneliness and missing out on his family who lived in another country overseas (India), had sometimes found him with many, many unknown faces.

What will you do if you feel alone living away from your country, home, and people? Opt for a new or creative activity that can keep you busy and happy. That is what Jinto Jolly Cherian did. He took the help of social media platforms like Instagram and TikTok etc.

As you know, these are the platforms where you can aesthetically showcase your talent and entertain people as well as entertain yourself. But Jinto Jolly Cherian has no ordinary talent; he is a master of breakdance. He started practicing break dance when he was just a kid and studying in 2nd standard in his school.

In his school life, he was active and participated in many dance programs, skits, dramas, and all cultural activities. Not only dancing, but he was a pro in sports. His talent was recognized at the state level when he locked the first spot in Kerala state-level ISC for himself.

When he entered college also, he actively participated in groups, flash mobs, solo performances, and so on. So when he moved to Canada, leaving behind his family and friends, he knew very few people in Canada, and those too were not very close to him. These platforms were the best platforms for him to connect to virtual people.

When anything engaging went viral, it was impossible for Jinto Jolly Cherian’s supreme talent not to get viral. His moves started getting viral and were a great hit on social media platforms.

Jinto Jolly Cherian has attended and performed in many dance programs in Canada, such as the Oruma program. Now that he has made a solid fandom who wants to learn from his talent, he teaches people about spectacular break dance skills through various dance programs and programs.

Jinto Jolly Cherian now collaborates with many Indian superstars and Canadian actor and Instagram influencer Christin Mariya and embracing his dancing skills with a pinch of acting too, 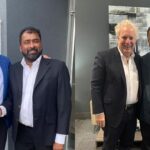 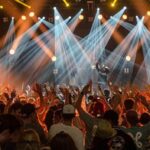