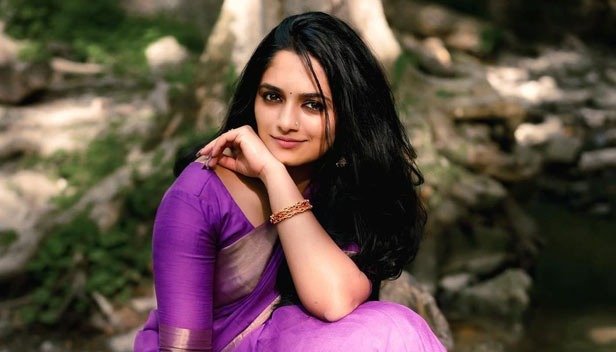 Toronto: Born in the small town of Wayanad in Kerala, India, Christin Mariya Davis always dreamed of touching the higher skies. Now a very popular social media sensation and singer-actor, Christin did not become so popular so quickly. She dreamed bigger and worked even harder to achieve it. As they say, if you can dream it, you can do it; Christin Mariya Davis lived by these words. Even nation boundaries could not stop her from making her imprint in Canada.

Making a life in a new place on your own is tough, and gaining recognition on a big scale even tougher. You can achieve this, though, if you have the willpower. Clearly, Christin never stepped back from working hard and polishing her skills. After toiling hard, she made her mark on the land of Canada. Now she is well-established as an actor, singer, and dancer in Canada. But behind this successful life, there is a story you need to know.

Mr Davis and Mrs Jessy Davis of Kerala welcomed a daughter in their house, named her Christin. Christin spent her childhood in her hometown Wayanad in Kerala, India. She has three younger sisters, Christy Elsa, who works as a nurse in London, the U.K., and twin sisters, Neha and Sneha.

Her upbringing and schooling happened in her hometown only. After schooling in Wayanad, Christin moved to Kozhikode, Kerala, for her higher education in 2013. She completed her graduation with B.Sc(Chemistry) from St. Joseph College Devagiri College in Kozhikode & Msc chemistery from St.Thomas College, Pala.

As all youth do, she started doing a job after completing her education till postgraduate. She worked for the Biowin Agro Research organisation in Wayanad as Food QA from 2019 to 2020.

Christin inherited her maternal family’s natural talent for singing and dancing. Her mother, her uncle, and many of her relatives are brilliant singers. We can say this talent runs in their genes. Throughout the years of her schooling, college, and even work, Christin always practised her singing and dancing.

Christin’s talent got appreciation and acknowledgement when she won state-level 2nd prize in Tamil Recite Poem Competition at a very young age during her schooling. After that, she never looked back.

While pursuing her degree, Christin was active in college fests and cultural activities and made her imprint there. She won first prize for the Margamkali group folk dance at the Calicut University level.

In 2021, Christin decided to move to Canada for her higher studies with a dream of settling there. After moving to Canada, she got her admission in Dhuram College, Oshawa, for the course of Pharmaceutical and Food Science Technology.

After completing the course by 2022, she got a job in her native field as Food QA in Trupti Enterprises Inc. in Canada. Though she had a good job, a new place to explore, and many new things to do, living away from family and friends still haunts her and makes her feel alone among unfamiliar faces.

To deal with this lonely feeling, she turned to social media. Without knowing how significant impact this move would have on her life, Christin started using Instagram to pass her free time.

Like every other Instagram user, Christin began posting regularly about her day-to-day life. She started exploring Instagram features such as reels and video posts to showcase her first love, dance and singing. Though she has been very actively using Tik-Tok since the year 2019, she always found joy and excitement in making and posting her singing, dancing, and acting videos.

She always knew she had this brilliant talent, and people in her town or state acknowledged and appreciated her. But she never thought in her wildest dream that the people of Canada would also give her that much love and appreciation. To her surprise, her videos and reels started going viral, and people worldwide started showing her love. For the present day record, Christine Mariya Davis has above 50k followers on Instagramhttps://www.instagram.com/chrystin_mariya/.

The power of social media these days is hidden to none. Gone are the days when people used to struggle in lines of thousand for one audition and barely get a chance. Your social media platform is the best place to audition yourself if you have talent. The same happened with now-social media sensation Christin.

She is not only acting but also succeeding in the modelling world with flying colours. On this date, Christin is modelling for the Tyche collections brand in Canada.

Christin never left behind her love for singing and dancing in all the success and work. Recently, she participated in various stage shows as a singer and dancer.

When you have family support and self-belief you can overcome any obstacle of life. Christin Mariya Davis has demonstrated this by using her inborn & incredible talents to leave her mark in India and Canada. 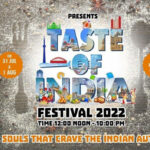 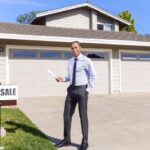