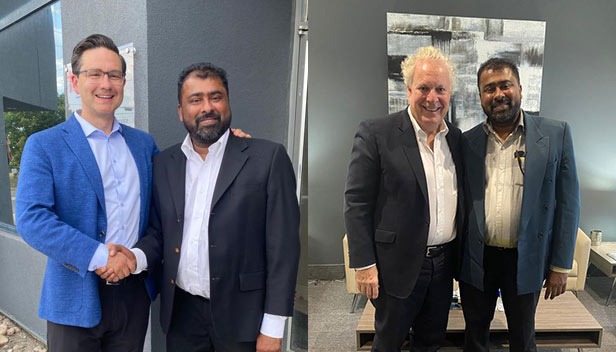 Canada hosts one of the largest Indian communities in the world, numbering 1.6 million people, which accounts for more than three percent of its total population. In the federal elections held in September 2021, Canadians gave Prime Minister Justin Trudeau’s Liberal Party another chance in Parliament. It has also paved the path of success for as many as 17 Indian-origin Canadians, which is a significant feat. Political experts believe that the same trend will continue in the leadership elections of the Conservative Party of Canada too. So the Conservative party leaders are approaching the Indian communities for their support.

Among the candidates for the election, Carleton MP Pierre Poilievre and former federal Progressive Conservative leader, and Quebec Premier Jean Charest stand as the potential contenders for one of the most powerful political positions in the country. Amid the heated election campaign, Mr. Kurian Prakanam met with both of the candidates, responding to their invitations. Mr. Kurian Prakanam is the chief organizer of the Canadian Brampton Nehru Trophy Boat Race, President of the Brampton Malayalee Samajam, and the National Federation of Malayalee Associations in Canada, a confederation of more than 50 small and large Malayalee associations in Canada. His meeting with the leading candidates implies the political significance of the 50, 000 strong Malayalee community in Canada.

Mr. Kurian Prakanam discussed with the candidates the crucial issues related to the social and economic development of the Malayalee community in Canada. According to the sources, issues such as starting a Canadian consulate in Kerala, opening community centers in Canada, and launching direct air service to Kerala were discussed. Both the leaders have promised their support for the demands. Mr. Kurian informed the media that they will decide upon whom to support after deliberating with other leaders of the association. The Conservative Party leadership election is crucial to the Malayalee community as the successful candidate will play a key role in policy-making regarding the expatriate community both in the present and future.

Swagatham Canada, one of the fastest-growing multicultural online networks in Canada is also doing an exemplary job in the welfare of expatriate communities of Canada. By promoting the pioneer persons of the expatriate community, their activities, and other events, Swagatham Canada plays a vital role in the socio-cultural development of Indian origin people of Canada. Swagatham Canada proactively highlights the issues of immigrant communities and takes them to the attention of the political elites of Canada. By publishing articles related to immigration opportunities, guidance for real estate transactions, successful entrepreneurs of Indian origin, and multi-cultural events, Swagatham Canada became an inevitable part of the Indian origin community in Canada. Swagatham Canada keeps its readers well informed about the political developments in the country especially the impact of government policies towards the immigrant population.

Swagatham Canada is on the mission of making Indian-origin people not only to be political spectators but also real kingmakers. This will help the Indian-origin people and their generations to prosper in this land of opportunities. The political empowerment of the Indian origin community in Canada will inspire the Indian expatriate communities in other parts as well and make Indians an “unavoidable political force in the global arena”. 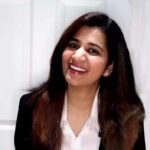 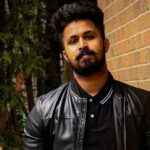