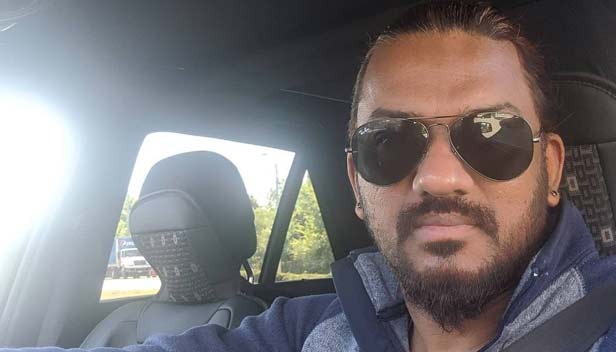 Scarborough: Kannur, a place in the Kerala state of India is always famous for its hospitality and the unique tastes of Malabar. When a person like Rajkumar from Kannur ends up in hospitality business it can be called nothing but the poetic justice of the time. Rajkumar was born in a middle class family in Kannur. He was greatly influenced by the food habits and the tastes of Malabar, especially Kannur, from his adolescence. Rajkumar started working in his relative’s restaurant while still in college. He was motivated by his interest in working in the restaurant sector and also due to the small remuneration he earned as pocket money. Realizing his son’s keen interest in restaurant work, Rajkumar’s father gave him the money to start his own restaurant. That is how, at the age of 25 Rajkumar became the owner of Plaza restaurant in Kannur.

Without much delay Rajkumar, realized that restaurant work was not something that could be achieved by his passion for work alone. He faced many challenges in successfully running a restaurant at a young age. Financial difficulties forced him to look for other jobs. His job search ended up again in the restaurant sector itself. He started working in some famous restaurants in Malabar and South Kerala as a chef on a decent salary. The hard working Rajkumar quickly won the hearts of the customers with his skill. The Pearlway Regency in Thalassery and Aquasserenne in Kollam are some of the famous restaurants where he worked. His dedication to work led him to get a job as head chef at the Parco Group in Dubai.

For Rajkumar, working in Dubai has been instrumental in building an international standard of work experience in the hospitality sector. He got a chance to go to Canada after working for the Parco Group for three and a half years. He took the opportunity. He had to suffer a lot in his early days in Canada. Yet he slowly adapted to the Canadian life of people with completely different eating habits and lifestyle. Rajkumar initially worked in various restaurants and later started his own restaurant in Canada. Rajkumar, who was always very fond of his homeland and food habits, chose ‘Kairali’, a name reminiscent of Kerala for his first venture.

Rajkumar, who has been successful in winning over the customers through Kairali, has started a new venture called Thalassery Junction to introduce the tastes of his native Kannur to the Malayalee community in Canada. Later, Rajkumar who has always been interested in learning about new tastes and eating habits started a restaurant called Campbell Burgers for Indians who loves American food like his daughter Anvi. The launch of Juice Point, which offers a variety of fruit juices, is a perfect example of Rajkumar’s insight into the world of tastes. With the acquisition of the famous Godavari restaurant franchise in North America in Canada, Rajkumar became well known not only among the Malayalees but also among the South Indian community including Andhra people.

It is a testament that, Rajkumar, who started his career for a pittance, has now become one of the founders of a million dollar Chef Circle business network, which shows how hard work and will power can take a person to great heights. He proudly says that his wife Beena and children Prithviraj and Anvi were always there to support him. He is inspired by the hard life experiences of the past to help the Malayalees who come to Canada today to work and sponsor various events and programs. He is also a favorite host of celebrities, including filmmakers and politicians from Kerala, who visit Canada. It is noteworthy that he does not forget his hometown Kannur during this upsurge. He never disappoints people from his place who approach him for various purposes.

Serving food is not just a business for Rajkumar, according to him it is also a ritual that gives great satisfaction to the mind. This view clearly depicts that Rajkumar is way different from those who forget their striving past after the wealth started accumulating. He is now committed to expanding his business to different regions of Canada. He says his aim is not just to make a profit, but to employ more people and help more of them through it. The reason of people like Rajkumar are well known among the Indian community in Canada is due to nothing but this selfless attitude. 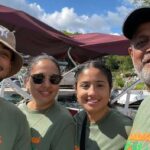 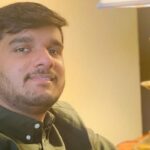