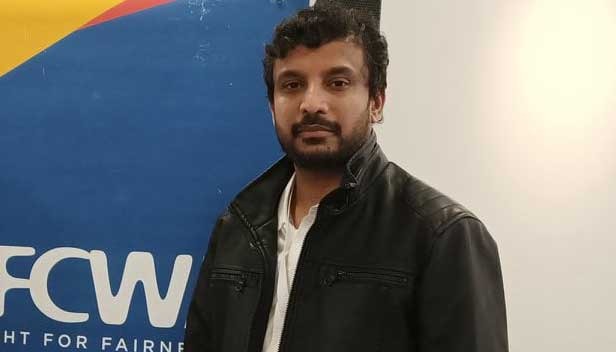 Vancouver: Rajesh Jayaprakash is born in the Indian State called Kerala, fondly known as God’s own country. He belongs to Varanappallil family in Alappuzha. His great uncle MK Hemachandran was a Congress leader and minister of Finance in the Kerala Legislature in the past. Soon after his schooling, Rajesh’s fascination with technology led him to do his Bachelors in Physics from TKM College Nangiarkulanga in 1994 & pursue his Masters in Computer Applications from the University of Kerala from TKMCE in 1997.  Rajesh Jayaprakash kicked off his career as a Solutions Designer for a renowned IT giant from India, the Tata Consultancy Services (TCS). It was his software proficiency that made him set foot in the US with fresh projects to his portfolio. He lived in the US for close to a decade working in many US states.

His urge to settle down and pursue his passion for serving people and social causes made him migrate to Canada in 2007. After his short stint in the Corporate space of Winnipeg, he moved to British Columbia working for a telecom giant, TELUS.

In 2018, Rajesh ran for the mayor elections with a radically different approach to politics. He formed a new municipal party with four core principles. Positive Politics, Transparency, People Participation and Representaiton mostly enabled by technology to put these to practice. He also brought out the planned issues with Light Rail Transit in the City and advocated for a Skytrain that does not meddle with existing traffic. The team of six gained close to 40000 votes in the city. Eventhought the party lost the election, the bigger parties adopted the Skytrain issue and replaced LRT with Skytrain, a multibillion project.

Afterwards, Rajesh joined NDP and represented the Cloverdale NDP riding to Victoria in NDP’s party convention and brought up the issue of High-Speed Rail Connectivity to Seattle.

In 2019, the ambitious tech-savvy evolved into an entrepreneur in the robotics domain, with the idea of putting robotics and AI to use that benefit people. The main focus was to automate the kitchen, which they called Kitchen 2.0. It would automate the kitchen completely as a single integrated unit. This, when completed and made available to the masses, would liberate people from the treacherous job of cooking, especially liberating women all across the world from day-to-day cooking chores. The company also focuses on technology education for young minds and create engaging learning tools for younger children to improvise and develop their creativity.

At Provincial and State level, during his tenure in Canadian politics, Rajesh has witnessed both Liberal & Conservative Governments turning a deaf ear to the plea of families. He has seen families struggling to meet their ends. Since the government has insensitively cut the facilities given, families have struggled for basic housing and for providing three square meals for their children. For families, his appeal to the Government was to offer every family access to meet their healthcare needs and for the provision of an affordable and safe home for the families to live in.

Rajesh has always encouraged volunteers and has personally fought for the environmental crisis. Issues about carbon footprint, greenhouse gas emissions, climatic vagaries have always made him take a stand. He has also insisted on investments towards sustainable jobs, goals for emission reduction and funds for public transport. His vision of integrating all lower mainland cities in BC via rapid transit systems and linking to Seattle (US) via High Speed Rail is a multi decade project and will be transformative for the region.

Rajesh ( Facebook ) is contesting as an NDP Candidate along with Jagmeet Sing to represent the community of Cloverdale- Langley City. 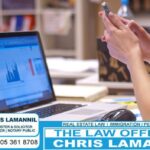 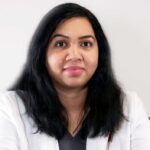