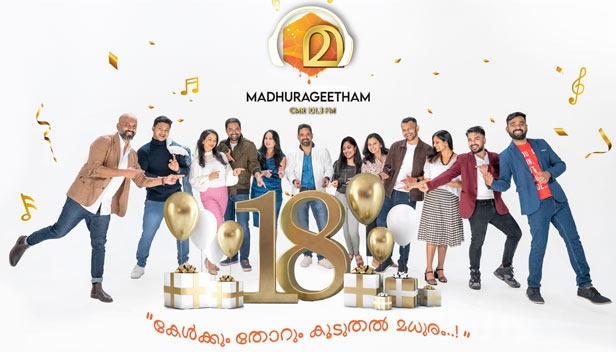 Toronto: If you are a Canadian Malayalee, Madhurageetham is the go-to radio station for all things music, information, and entertainment news. This is the first Malayalam FM Radio Channel in Canada, launched in September 2004. Celebrating it’s 18th anniversary this September, this brand story will give you insights and facts about the 18 glorious years of Madhurageetham journey.

It all started from a visionary approach of Mr. Vijay Sethumadavan and his wife Ms. Mridula Menon back in September 2004.

That’s when, the founder couple felt the need to create a platform that would fill this void and connect the non-resident Malayalees in Canada, using entertainment as the base medium. That’s how the first Malayalam FM show took shape as a half-an-hour capsule on September 4th, 2004.

Blending quality entertainment with interactive content, celebrity interviews and movie reviews, Madhurageetham 101.3FM quickly became a household name. The channel showcased musical & artistic talents, conveyed messages of the community leaders and carried news about the events. The channel still continues to serve as the preferred media partner that promotes popular shows and events involving stars and artists from India. When the dreaded tsunami struck in 2004, Madhurageetham raised substantial money from the listeners to contribute towards the Kerala CM Relief fund.

As Canada grew as a preferred destination for expatriates looking for greener pastures, the number of NRI Keralites in Canada grew in huge numbers over the years. Quality programs and content helped solidify Madhurageetham as a brand that grew exponentially thru word-of-mouth publicity. The delivery style of initial RJ’s Sujitha and Swaroop was well-received and appreciated by the community. More and more Canadian Malayalees started tuning into the show to get an update of the community news and started enjoying the variety of programs that were offered.

In this span of 18 years, brand Madhurageetham gradually grew in popularity by upscaling the hours of broadcast & enhancing the quality to boost its identity. The advent & growth of social media helped the channel to break the borders and limitations of broadcast area and started delivering content across the globe.

Where does Madhurageetham stand now?

With 18 glorious years of service, it is now the leading Malayalam FM radio channel in Canada. The team grew from a team of 2 Radio Jockeys to 10 and the shows are continuously segmented to cater to the various demographics of the listener base. The show has evolved over the years by adapting to the taste of the ever-changing listener base, without diluting the quality of entertainment.

You know how it began and what journey it cruised through. Now let us share with you its current stature in Canada.

Madhurageetham has also ventured into hosting events, the primary of which is the “Canadian Malayalee Idol” in partnership with VMR Ideation. The competition featured 12 strong contestants critiqued by popular musicians G. Venugopal, Anuradha Sriram & Jayadevan Nair.

Reviving the nostalgic feel of ‘Radio Dramas’, the international competition “Spotlight” was organized in partnership with Malayali arts and sports club and was a massive success.

Mr. Vijay Sethumadavan is now devoting more of his time and effort as the CEO of Madhurageetham and Ms. Mridula Menon is doing the same as the Creative Director. The brand has engaged talented Radio Jockeys, each bringing out their best strength and enhancing the show.

The channel also hosts “Movie of the Week” for all the movie buffs, helping them choose movies that are short films, feature films and documentaries.

“Parichayam” segment introduces prominent personalities like doctors, writers, visual artists who make a difference to the community in general. Listeners get to hear their personal experiences and stories that are inspiring.

The segment called “Music Without Borders” introduces listeners to rare musical gems from different languages and genres from across the world.

The 3 weekly shows and the broadcast schedules are as follows:

Thanks to the internet and social media, this prime Malayalam FM radio channel in Canada is gradually becoming popular worldwide. The listeners can tune in to the shows using CMR FM mobile app and the Malayalis Near Me social media app. The channel also delivers content through its social media sites – Facebook, Instagram & YouTube.

A great start, glorious journey, the Madhurageetham juggernaut continues to evolve and make its presence felt in the Canadian media landscape alongside playing a pivotal role in binding the Malayalee community at large.

Here’s to 18 glorious years and more to come! 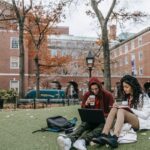 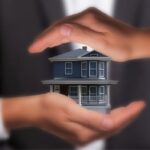