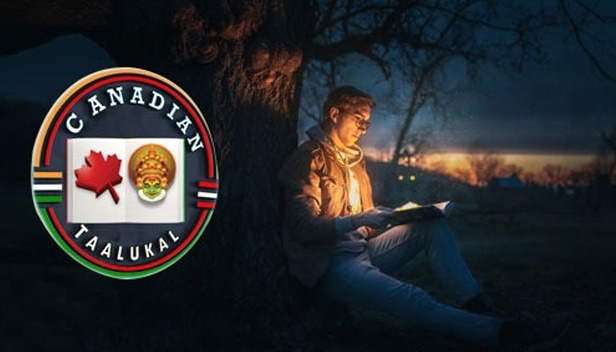 Toronto: Canadian Taalukal evolved in the year 2016 by a group of ardent art-lovers to promote various forms of visual arts and creative compositions. During inception, the squad intended to promote the creative skills of short film makers and celebrate their ability to impact the audience within minutes. The clan also wanted to highlight the substance of the short film that leaves behind a strong social message with minimal screenplay and visualisation.

As years rolled, the group’s focus shifted towards all forms of artwork ranging from writing, poetry, short films and more. The Canadian Taalukal is steered with elegance under the able leadership of its founder Davis Fernandez. Its initial beginnings started off as a simple Facebook page that promoted short films and diverse arts. Now the clan of like-minded members have transformed the squad into a voice that bolsters Canadian Malayalees as a whole.

It has altered itself into a hub that entertains and seeks out hidden talents of people. It regularly organizes a stream of contests under copious themes such as photography contests, screenplay writing, story narration, stand up comedies, live music shows, documentaries and more…

Today, Canadian Taalukal stands tall as a major influencer that has a stake in the artistic nuances of the Malayalees of Canada. From just a mere Facebook page, Canadian Taalukal owns a huge WhatsApp group with a bunch of art lovers, a successful YouTube channel with thousands of subscribers and more. Nearly 9 short films have been released exclusively by Canadian Taalukal, since 2016. These films have had a never before response and exceeded the mark of 200k viewers on Youtube. Its groundbreaking success has enabled Canadian Taalukal to cast these short films even on big screens recently.

For the first time such an overwhelming response was received for a short film in Canada. Canadian Taalukal is also active on other social media platforms and popular enough for hosting events. Canadian Taalukal is well known for orchestrating numerous events among the Malayalis of Canada. Their 10th movie is on its way and a surprise launch event also is awaited shortly. 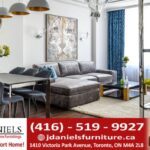 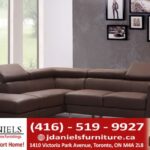