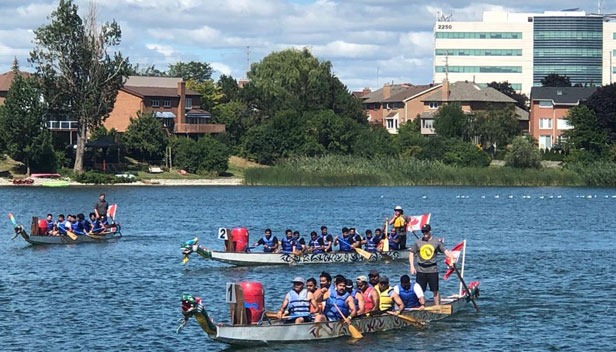 Toronto: The Malayalis who spread across the globe come first in creating a niche for them wherever they go. Canada is one such place where the Malayalis developed a beautiful niche that gave them International recognition through the event called Brampton Boat race. This endeavor which started in August 2009 in the flower city of Canada, Brampton, brought a sense of awe to the Canadian Malayalees. This small attempt of bringing the glory of Kuttanad, the Nehru trophy boat race to Canada was initiated by the Brampton Malayalee Samajam. 12 years since its launch, the event is getting bigger every year ranging from the praise by the Canadian Prime Minister to the virtual flagging off by the wealthiest Malayali of the world. The event is becoming an annual celebration for the Malayalee community of Canada to recreate their nostalgic reminisces of their native land. Irrespective of differences, both Indians and Canadians are participating in the event in large numbers, thus making the Brampton Boat race, one of the biggest Malayali expatriate events in the globe.

Nehru trophy Boat race is a popular sporting event held in Punnamada backwaters in the town of Alappuzha, Kerala. The boats involved in the event are uniquely made in the shape of snake and known as chundan vallam. They can hold up to 100 rowers who move the oars in a coordinated motion to gain speed and accuracy. The races are mainly conducted during the festive season of Onam, a major annual event for Keralites.

Founded in the first decade of this millennium by young Malayalis, Brampton Malayalee Samajam (BMS) aims to bring together the Malayalis across the city as a single cultural entity. Mr. Kurian Prakanam, a former member of the Loka Kerala Sabha, founder of Brampton boat race, and the president of the Brampton Malayalee Samajam & National federation of Malayalee association in Canada. BMS organizes various cultural events for developing brotherhood and to bring back fond memories of the native land. One such event is the replica of the Nehru boat race which is being held as the Brampton Boat race since August 2009. Nehru Trophy boat race of Alappuzha which attracts a global audience stands as an icon of Kerala culture throughout the world. Conducting the replica of such a magnanimous event is no simple task. Initially faced with financial and organizational constraints, BMS managed to conduct the event successfully due to the incomparable support of Canadian Malayalees. As a jewel in the crown in the path to success, Brampton Boat Race had become a program approved by NORKA –the department under the Government of Kerala.

Malayalis are a nearly 50000 number strong community in culturally diverse Canada. But they were devoid of the due importance in the virtue of their numbers. The Brampton Boat race had made them raise their heads when the Leader of Opposition Andrew Sheer visits the event in person. The event attracted global attention when Canadian Prime Minister Justin Trudeau “commended the organizers for bringing this vibrant festival into the community”. The event was proudly acknowledged by Indian government when Indian External Affairs Minister K Muraleedharan praised the event as “Kerala Boat Race goes Global”. The event’s widespread support is evident from the fact that many prominent political luminaries are adorning the key positions in the organizing committee. They include: Patrick Brown, Mayor of Brampton serves as the chairman of the Publicity Committee. Minister Param Gill is the Chairperson of the Guest Co-ordination Committee, Kamal Khera MP is the Chairperson of the Race Committee, Ruby Sahota MP is the Chairperson of the Event supporting committee and Prabmeet Singh Sarkaria MPP is the Chairperson of the Event Committee.

Not only Malayalis but also the people from Canadian and American communities participate in the Brampton Boat race. This develops a sense of fraternity among the people which is the ultimate aim of any sport. Apart from this, Brampton boatrace also brings to light the cultural richness of Kerala to the world which could serve indirectly for the development of tourism in the state. For a typical Malayali, an Onam means a happy sadhya(feast) and Vallam Kali(Boat race). This event satisfies at least partially the nostalgic longing of Malayalees to witness their favorite sport of the Onam season in the distant land.

The last two editions of the event had their reasons to cheer as they were greeted by Honourable Kerala Governor Arif Mohammad Khan and virtually flagged off by Padma Shri M A Yusuff Ali, Chairman of LULU groups respectively. Mr. Kurian Prakanam, Patrick Brown and other members of the organizing committee were also joined with the dignitaries in launching the event.

The next edition of this biggest Malayali event in Canada is planned to be held at Professors lake, Brampton on 20th August 2022. So we welcome you all to participate in this cultural festival. Let’s create not only the replica of the Nehru boat race but also the replica of Kerala itself. The importance of the culture could be understood from the quote that “It is in the roots, not the branches, that a tree’s greatest strength lies”. So let’s join this endeavor to celebrate our rich cultural heritage and elegant tradition. Join hands to bring the memories of Venice of East (Alappuzha ) to this Land of Maple Syrup(Canada). Feel the wetness of Vembanad waters in your legs, hear the enchanting Vanchipattu rhythms in your ears, see the magnificent rowing of vallams(boats) through your eyes, feel the magic of Kerala by your heart, but all in this distant land, Canada.

Those who want to participate must register themselves on our website. For more information, you can visit Brampton boat race website and reach them through the mail. 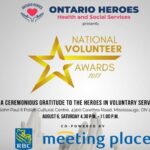 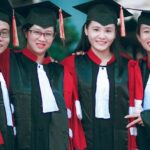