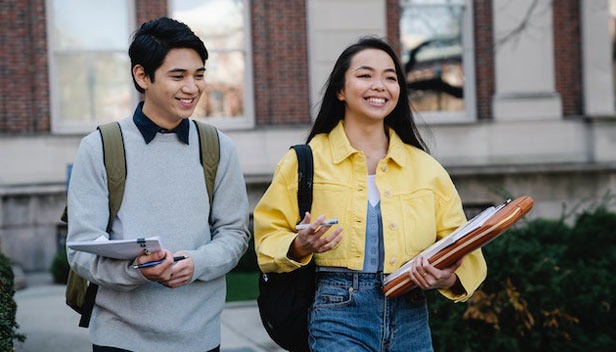 New Brunswick: New Brunswick has announced a new immigration pilot programme for international students who graduated from one of the province’s four private career colleges.

International students who have graduated from Atlantic Business College, Eastern College, McKenzie College, or Oulton College and have studied in one of 19 targeted occupations will be able to apply to the Provincial Nominee Program beginning April 1, 2022. (PNP).

The PNP enables Canadian provinces and territories to identify potential immigrants who can meet their local economic needs. Many PNP streams cater to international students, and some are specifically designed for them.

The new pilot project’s specific details and requirements will not be available until the fall. However, according to a news release, the pilot project is intended for recent graduates of designated learning institutions who are not currently eligible for the federal Post-Graduation Work Permit programme. Furthermore, participation in this pilot programme will be restricted to designated New Brunswick educational institutions that have held this designation for at least five years and provide eligible programmes of study in the following areas:

accounting technicians and bookkeepers; and

In a press release, Arlene Dunn, the minister responsible for Opportunities NB, stated, “We are excited that we can help retain more international students by opening up an innovative pathway that is made for New Brunswick.”

Increasing demand for skilled labour means that the ability to convert overseas students into permanent residents will become increasingly crucial in the future.

This new initiative is in line with the priorities established by the province’s business groups and organizations. Just last week, a coalition of New Brunswick business organizations unveiled a set of policy priorities for Canada’s upcoming federal election.

The New Brunswick Business Council, boards of trade, the Saint John Regional Chamber of Commerce, and the Canadian Manufacturers and Exporters formed the group, which identified three priority areas for federal action, including immigration.

Among the priorities, the group urged the federal government to allocate more space for immigrants in order to meet a target of 10,000 immigrants by 2024, with 30% of them speaking French; to simplify and expedite the entire immigration process, particularly for international students; and to increase investment in settlement services.

Over the next decade, the province predicts that around 120,000 New Brunswickers will quit the labour force.

Prior to the pandemic, one of the main drivers of population and labour force growth in New Brunswick was immigration. In 2019, the province will welcome a record 6,000 permanent residents. By 2020, that figure had dropped to 2,740, with 1,470 new permanent residents arriving between January and June 2021. This decrease is being attributed primarily to travel restrictions imposed to combat the spread of COVID-19, as well as IRCC processing delays. 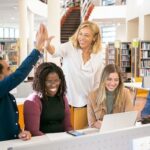 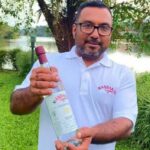