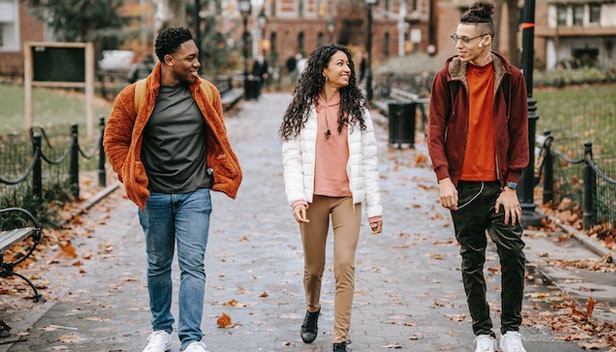 Toronto: Students from all over the world are aiming for Canada. According to new research from financial services provider Remitly, Canada is the most desirable country for international students looking to further their education.

Remitly used Google search data to determine where students from over 160 countries were looking for a university to attend. Monthly search volumes for phases commonly associated with researching and studying in another country were examined and ranked by the most frequently searched-for study location within each country.

It turns out that Canada was the top choice for 36 different nationalities, with students from Colombia to Jordan flocking here in droves.

Canada is home to ten of the world’s top 250 universities, with the University of Toronto (U of T), McGill University, and the University of British Columbia being among the best. Not to mention that Vancouver, Toronto, and Montreal are consistently ranked as some of the best student cities in the world.

In Toronto, the University of Toronto’s historic St. George campus is evolving, as evidenced by renovated residences and a renovated library, as well as significant improvements to its sprawling green spaces.

However, the allure of Canada extends beyond its academic institutions and student-friendly lifestyle.

If you want to earn money while studying or even after you finish your course, you’ll find plenty of job opportunities in these large cities with beautiful scenery. They’re also known for their friendliness and good healthcare.

There are, of course, other places in the world that have a lot of appeal for students. Spain was ranked second in the world by 13 countries, owing to its vibrant culture, pleasant climate, and excellent educational opportunities. England came in third place, despite having renowned universities such as Oxford and Cambridge.

While Canada’s appeal to students from all over the world is undeniably admirable—and these individuals will undoubtedly contribute to the cultural fabric of our cities—it’s hard to ignore the effect of international students on local real estate markets. This is especially true in notoriously expensive cities like Toronto and Vancouver, where rents have already returned to pre-pandemic levels.

Rental prices in Toronto have rebounded after a pandemic-induced decline, and the changes are as dramatic as ever. Vancouver isn’t much better. Indeed, as demand rises, bidding wars for rental properties, which were once reserved for the buyers’ market, are becoming the norm in both cities.

When it comes to recent rent increases in Toronto, which appear to have occurred overnight, industry experts agree that the summer rent increase was largely driven by a rush of students looking to secure housing for the fall. At the start of COVID-19, many of these students, they say, had moved back in with their parents, most likely outside of town.

However, with the rollout of vaccines and the return of in-person classes, many are returning — and driving up rents. This subsequent rent increase may play out on a larger scale once international students begin to return to Canadian soil in the aftermath of pandemic recovery efforts.

Rents will likely rise as more international students return to campus, particularly in nearby buildings. 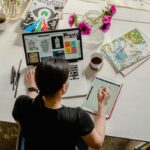 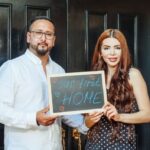