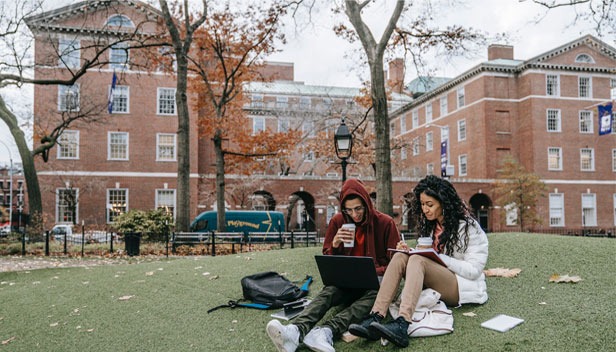 Not just in North America but also globally, Canada is one of the most known centers for industry and academia. Modern educational facilities, thriving institutions, and strong research institutes can be found in the second-largest nation of the world. Canada is one of the most popular countries for students looking to pursue an overseas education because its top schools and universities provide a wide selection of certifications, diplomas, and full-time degree programs that are both globally recognized and distinctive. In this blog, we’ve compiled a thorough list of Canada’s best colleges and universities for international students, along with a summary of each institution’s key benefits!

Intake Schedule of Best Colleges and Universities in Canada

Universities in Canada provide three well-liked entry points or intakes for admission. Summer, Winter, and Fall are these. The most popular intake in the nation is the fall, followed by winter and summer. Due to the few courses offered and the number of applicants to universities, summer intake is the least favored intake.

The University of Toronto, a public research and academic institution is situated on the grounds around Queen’s Park in Toronto, Ontario, Canada. Since its founding in 1827, it has been the top educational institution in Canada. Let us go through some quick fact-checks of the same –

Founded in 1887 in Toronto with a donation of $900,000 from Senator William McMaster’s estate, McMaster University is currently one of just four Canadian institutions to be ranked among the top 100 worldwide. The University moved to Hamilton in 1930 and started off with 3 Faculties, i.e., Arts, Science, and Theology. Henceforth, it turned to a publicly-funded university in 1957.

In 1957, the University of Waterloo was established as a public research institution. The university, which is centered in Canada’s tech hub, gives graduates a fantastic opportunity to enhance their work-based learning.

The Alberta Normal School, today known as the University of Calgary, first opened its doors in 1906, delivering a continuous flow of educators to a young province anxious to develop and advance swiftly. When it was given autonomy on April 29, 1966, their efforts were at last acknowledged.

Let us guide you that all colleges affiliated with the mentioned universities are good for international students. However, we have handpicked a few of the best colleges in Canada for your convenience to filter as per your need. Furthermore, for your assistance, we have filtered the list of colleges on the basis of the level of study.

The most highly preferred colleges to pursue a diploma in Canada are:

Best Colleges in Canada for Engineering

Top-notch colleges that offer striking courses in IT and engineering are:

Top colleges for acquiring a PG degree in Canada are:

Best Colleges in Canada for Management and Business Studies

The finest colleges to pursue Business and Management courses in Canada are:

Please note that the names of the colleges marked as universities refer to their education facilities in the University Campus. Therefore, they are referred to as colleges.

Therefore, we hope that this article has been able to guide you in the path of selecting the best college or university in Canada for the course you prefer. However, note that, for any course, college or university, on successful completion, there stands a high chance of getting a good job in Canada. Furthermore, it will also help you in getting a Permanent Residence in Canada.

So, instead of straining your brain a lot, complete the formalities and pack your bag to study in a top university or college in Canada. 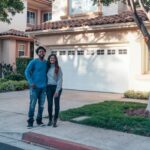 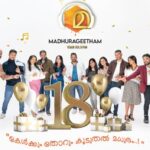