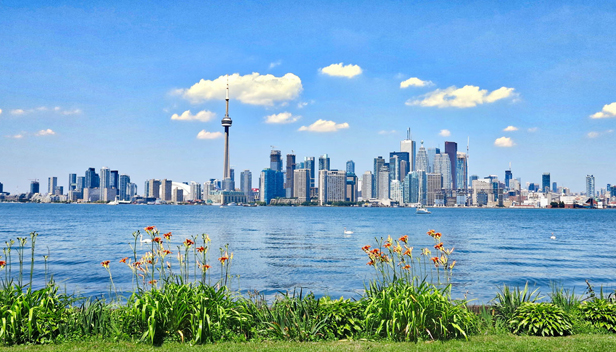 Recently, Fraser stated, “The difficulty I’m facing right now is that we have more temporary immigrants than we may have room for in our immigration levels plan.” Around 400,000 [permanent residence] spots are available, notwithstanding the possibility of a half-million temporary students.

The Temporary Residence to Permanent Residence (TR2PR) pathway, which was introduced in 2021, will not be identical to the new programme, as previously stated by Fraser to CBC News. The TR2PR pipeline was a temporary method implemented to assist Canada in meeting its immigration quota notwithstanding border closures. The TR2PR programme opened the door for 90,000 temporary workers to become permanent residents in Canada. This measure was initiated by former Immigration Minister Marco Mendicino.

Fraser was tasked with expanding permanent residence paths for international students and temporary foreign workers shortly after being appointed immigration minister. In accordance with a resolution introduced by Randeep Sarai, the member of parliament for Surrey Centre, British Columbia, the minister has until 11 May to draught and publish a strategy to achieve these objectives.

In the coming months, we should have a clearer picture of what these pathways might entail, and I’m eagerly awaiting it, as I believe this is a tremendous opportunity for Canada.

Fraser expressed concern that the Express Entry system would attract those who have no intention of immigrating to the U.S.: “I am concerned that the system will not necessarily attract the smartest and greatest candidates.”

However, the minister stated that there were more issues. According to him, one of the issues being addressed is the fact that some temporary residents are denied their temporary permits because the immigration officer is unconvinced that the foreign national will depart at the conclusion of their allotted stay. This creates a dilemma for individuals who wish to study or work in Canada and ultimately become permanent residents.

Even though “we all want them to stay forever,” Fraser said, “they are told they cannot come temporarily because others believe that they may want to stay permanently.”

The deadline for Fraser to provide a strategy regarding the six points raised in the motion is September 8:

The minister states that the programme is now in the development phase.

At this point in the policy development and discussion process, Fraser said, “I do not wish to forecast any ultimate conclusions.”

If you hold a work permit and aspire to convert your status to a permanent resident, get in touch with a reliable Immigration Consultant in Toronto,Ontario, Febin Tom : REG Immigration 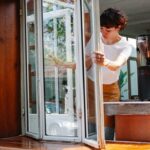 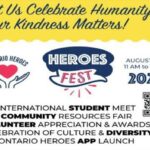