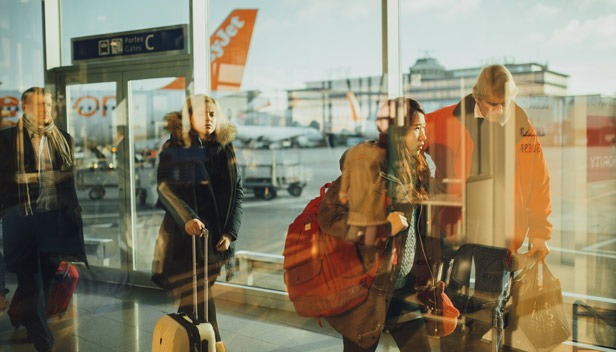 So, has it been too long since when you are planning to immigrate to Canada? Now is the time, start bootstrapping for the application process!

In order to address a major labor shortage, Canada has revealed plans to drastically expand the number of immigrants entering the nation, with a goal of 500,000 arriving each year by 2025.

Let us guide you through this beautiful piece of information!

Sean Fraser, the minister of immigration, announced the new strategy on November 01, 2022 . While setting more modest goals for family members and refugees, it places a higher priority on admitting more permanent residents with the necessary labor skills and experience. The opposing Conservative Party applauded the initiative.

The minister also emphasized the risks over the long term as Canada’s labor force continues to age. This is leaving fewer people to support not only the elderly but also important public services like hospitals and schools.

Fraser suggested that the additional employees would actually facilitate the construction of more homes by solving a shortage of tradespeople, despite the fact that the inflow might put even greater strain on the country’s already scarce supply of affordable housing in many areas.

The new strategy, he continued, will also work to ensure that immigrants can integrate into local communities with ease by placing them in towns that already have space for them and by expanding federal assistance and settlement programmes. To get associated with the most well-known Malayalee or Keralite Community, do keep visiting our website.

The revised plan also calls for a minor increase in the number of family members who will be admitted into Canada, even though the majority of the expected expansion in immigration over the next three years will be focused on boosting the economy.

How does this announcement change the Immigration numbers?

Most of those new entrants will be business immigrants, who will be counted on to fill some of the approximately 1 million open positions in a variety of economic sectors.

Most new immigrants who become permanent residents do so via economic class programmes like the Express Entry or Provincial Nomination Programs (PNPs).

The following are the postulated increase in the Express Entry landing targets (primary applicants, spouses, and dependents):

The PNP will continue to be Canada’s top low-income immigrant admissions programme, and goals will be raised in the following ways:

Canada will continue to accept about 80,000 new immigrants yearly through the Spouses, Partners, and Children programme.

Immigrant counts under the Parents and Grandparents Program’s objectives will increase in the following manner:

Reduction in Refugee and Humanitarian Targets

The Immigration Levels Plan also gives preference to immigrants coming for humanitarian reasons including refugees. In the past, perilous conditions in people’s native countries have been granted sanctuary by Canada. Due to ongoing efforts to finish many programmes, such as accepting almost 40,000 Afghan refugees, Canada now has high humanitarian class targets.

Despite the decline, the government’s sustained support for welcoming asylum seekers who are escaping war and other risks was welcomed by a representative of the United Nations High Commissioner for Refugees.

If you aggregate the total numbers of permitted immigration annually, it is almost nearing 5,00,000 per year. For the government statistics, Click Here.

Will it be easy to immigrate to Canada now?

If you are thinking this, it is not practical. Although the Federal Government has announced to increase the intake volume of immigrants annually, nowhere has it stated that there will be any type of relaxation in the immigration process. The process will continue to be the same and you have to maintain the eligibility criteria as stated in the existing regulations.

How much funds in the bank account is necessary to immigrate to Canada?

In general, you would need about $15,500 CAD to immigrate to Canada as an individual candidate. If you are immigrating with your family with children, you will need between $25,000 and $30,000 CAD, while couples will need about $21,000 CAD.

What is the easiest process to immigrate to Canada?

The fastest and most popular Canadian immigration programme is Express Entry. Candidates who submit an application through the Express Entry system may be granted permanent residency as soon as six months after doing so. Canada wants to welcome 500,000 immigrants by 2025.

Can I immigrate to Canada without a job?

No, you often don’t require a job offer. However, if you qualify for the Federal Skilled Worker Program or the Federal Skilled Trades Program or lack the resources to maintain yourself and your family in Canada, you will need one. You can always immigrate to Canada as a student as it is one of the most preferred destinations for international students.

Is there any age limit to immigrate to Canada?

For purposes of permanent residency in Canada, you must be at least 18 years old. When you are in the age range of 18 to 35, the age factor gives you the most points as an application. Even if you are 45 years old, you can still apply for permanent residence in Canada. A maximum of 12 points can be earned for your age. 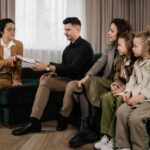 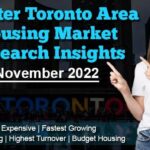